Industry leaders have said that many taxi drivers do not have sufficient protection or guidance, even though a large number have been working during the lockdown. Statistics show that this profession has one of the highest rates of Covid-19 related deaths.

Industry bodies, taxi firms and drivers are clamouring for national safety advice and guidance. Although, the government has said that passengers who don’t wear face coverings can be refused by drivers as a precaution. Many firms are now providing hand sanitizer and face masks, but some self-employed drivers have had to pay out of their own pocket for protection, adding additional difficulty to the financial situation. There are even some drivers that have reportedly made DIY protective screens from cling film and shower curtains out of “desperation”. All of this could make insurance for taxi drivers more complex during the pandemic, as it may be harder to pursue a claim in certain scenarios such as public liability.

Furthermore, taxi and private-hire drivers are at an increasingly high risk as most are male, and a large percentage are from black, Asian and ethnic minority (Bame) backgrounds. In the past few months, they have largely been transporting key workers including NHS staff, patients and those who are vulnerable such as the elderly.

Male cab drivers had higher death rates that involve coronavirus in England and Wales. Alarmingly, these were even higher than doctors, nurses and care workers on the front lines, according to the Office for National Statistics.

Dr Joe Grove, a virologist at University College London, said that: “Unlike black cabs, there is no physical barrier separating the driver and the passengers. People are close together and if the windows aren’t open, the air can be quite stagnant.” Infected passengers release microscopic droplets which contain the virus. The virus will remain in the vehicle, even after the passenger has exited. The risk increases with longer journeys according to scientists.

Taxi and private-hire drivers are amongst the worst affected. This is because they are unable to work from home, and their role makes it very difficult to implement social distancing measures. Being self-employed means that they cannot afford to stay at home. Many aren’t eligible to claim the government’s self-employment income support scheme either.

A representative for the Department for Transport in England stated passengers must “think of the safety of drivers” and wear face coverings, even if they were not required to do so. However, some drivers may feel under pressure to accept work from their employer in dangerous situations.

There are also a number of councils that do not allow plastic partitions. Many drivers say they cannot afford these installation costs, putting them in a tough spot.

In the meantime, those who are working should wear a face mask and ask their passengers to do the same. Passengers should sit as far away from the driver as practically possible, keep the windows open and use hand sanitiser upon entering and exiting the vehicle. Payment should be made via a credit or debit card, or using a contactless method such as Apple Pay on a smartphone. 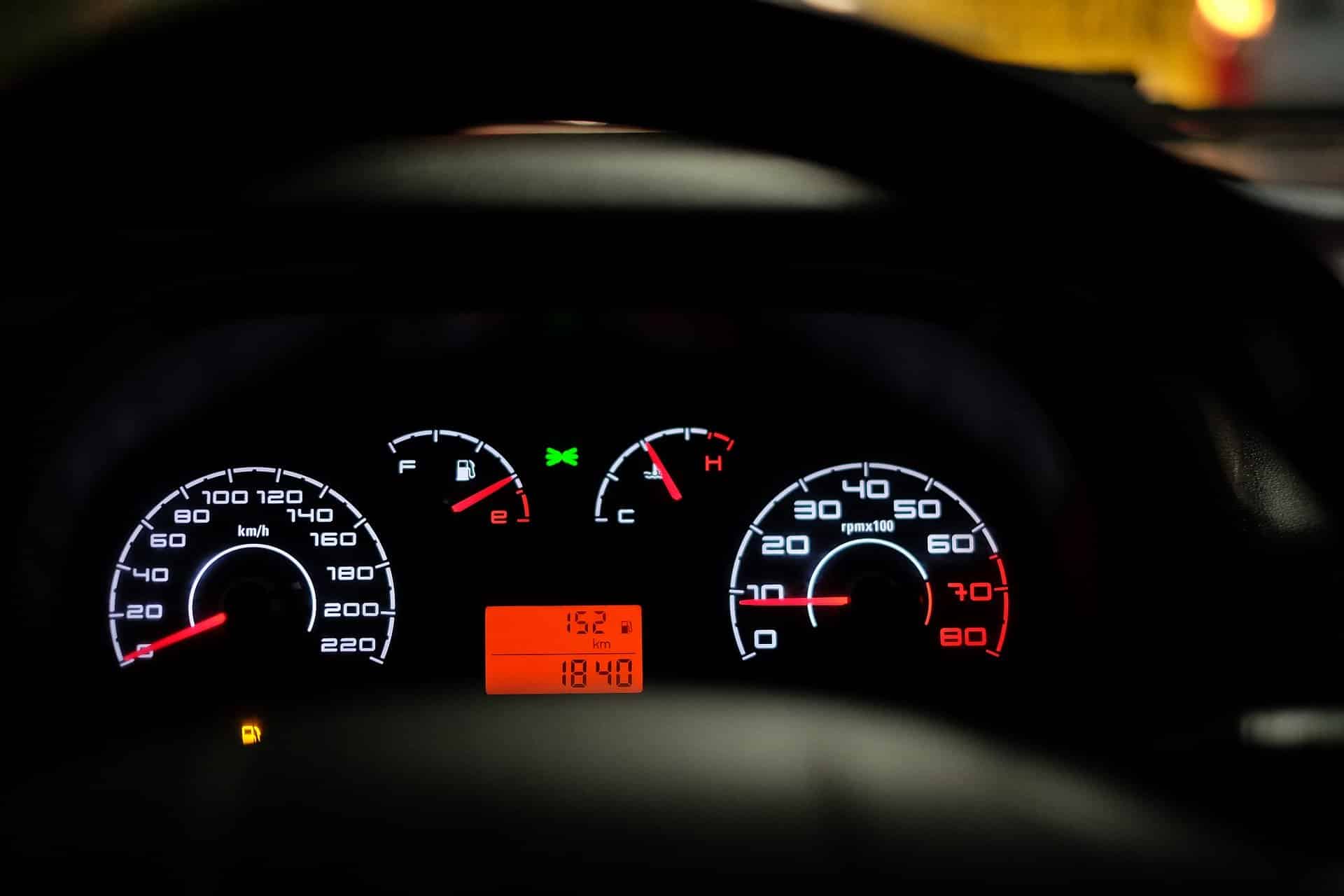 Up to 10 million drivers throughout the UK could be expected to pay more for their car insurance premium,... 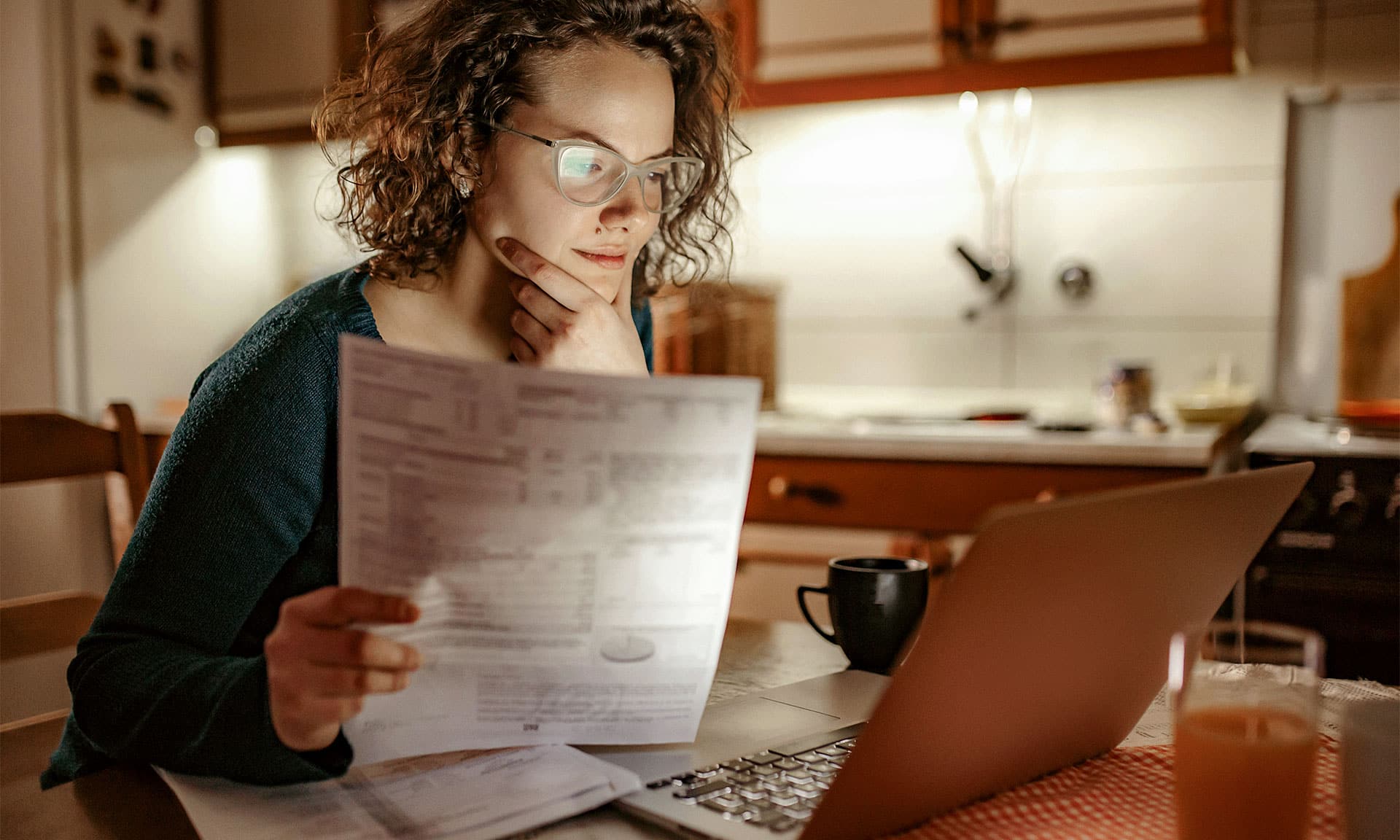 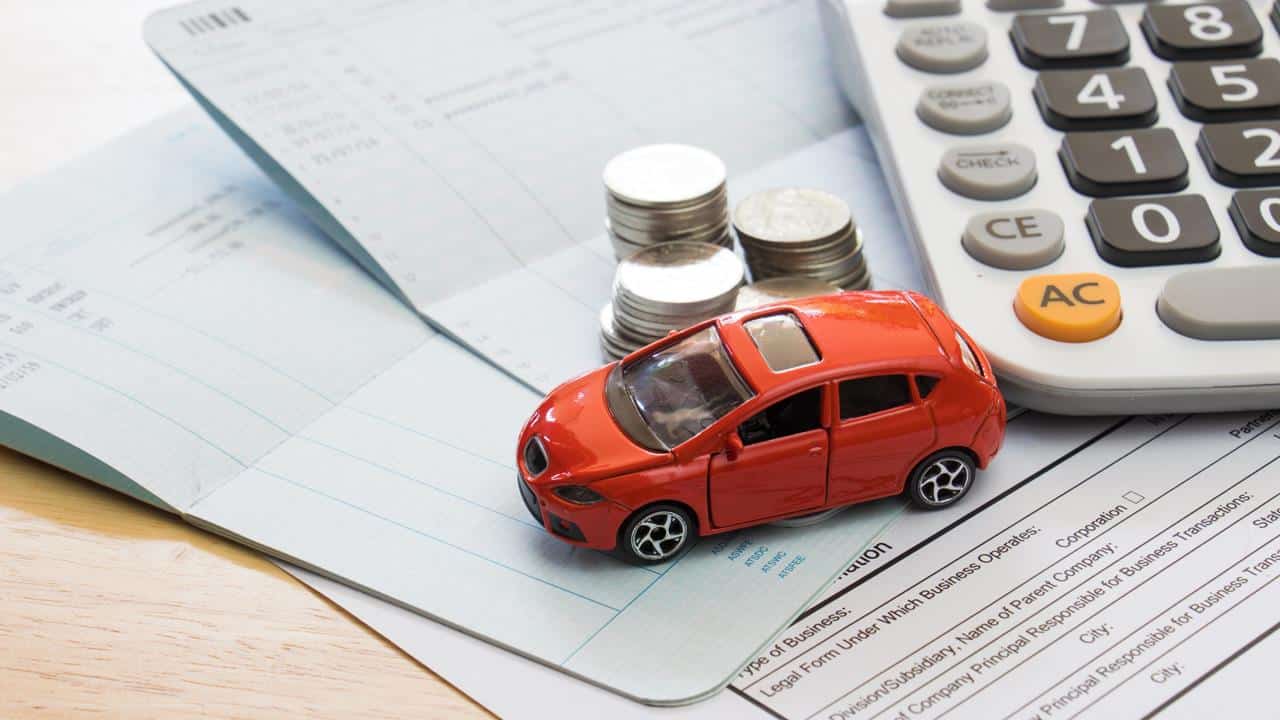 Around 10 Million Drivers Could See Their Car Insurance Premium Rise

Millions of motorists across the UK will likely see a price increase on their car insurance premiums when they... 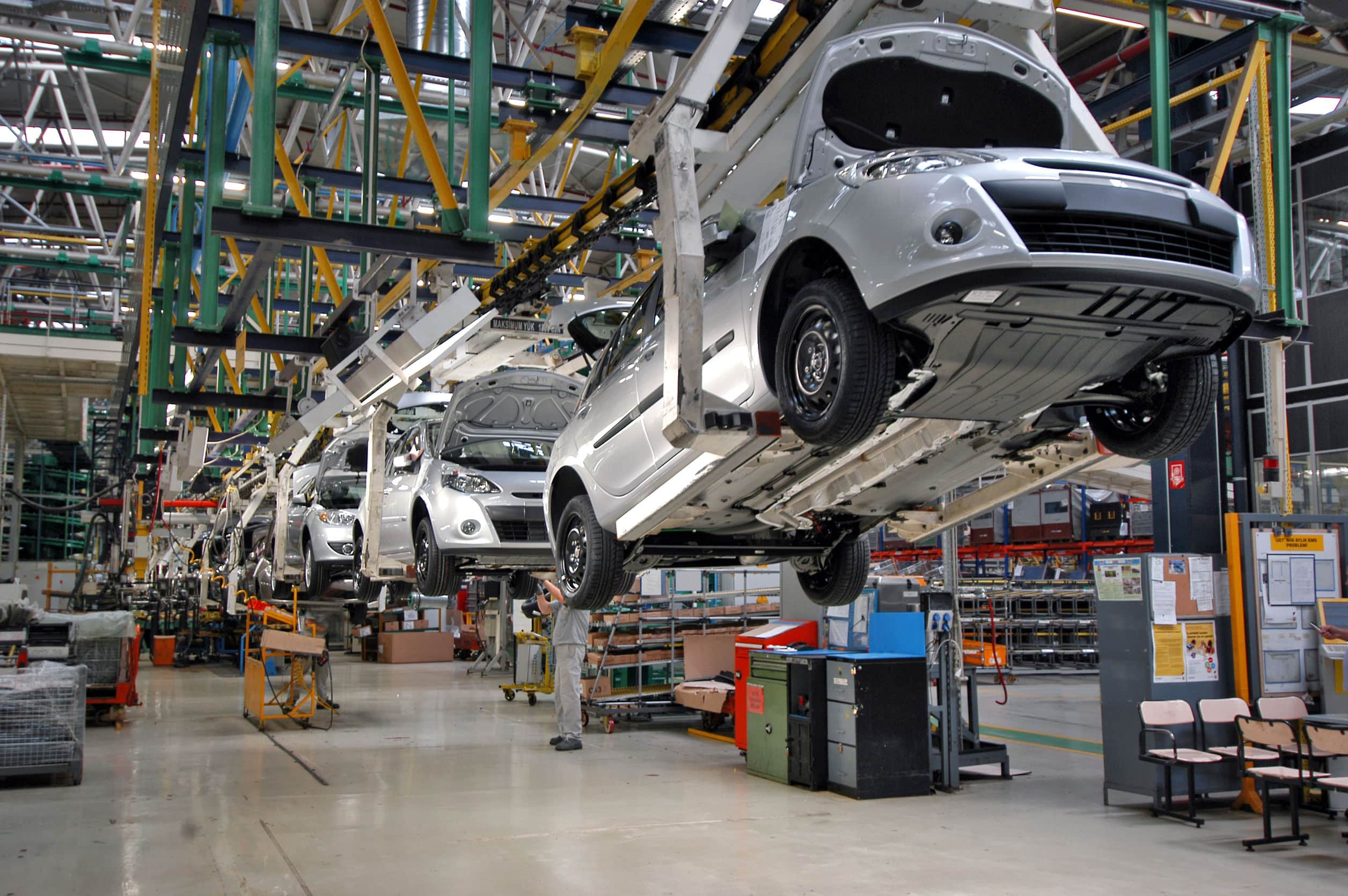 One in six car industry jobs are at risk of becoming redundant if help isn’t offered by the government...