For the first time, renewable energy has finally overtaken the demand for fossil fuels in powering the country. A study has found that it generated more than 40% in the first three months of 2020.

One of the big contributing factors was a wet and windy month of February, this helped generate more electricity from onshore and offshore wind turbines in comparison to gas-powered stations across the UK.

Between January and March 2020, wind farms claimed the second position with gas in the electricity mix. They accounted for 30.5% of the fuel mix, fossil fuels narrowly edged past with 30.6%. As this sustainable technology continues to improve and becomes more efficient in the future, wind farms will soon be cheaper to build than burning fossil fuels such as coal and oil. More than 40% of power in Britain was generated through renewable initiatives during the first three months of the year.

Due to the coronavirus lockdown, demand for electricity dropped to its lowest level for more than 38 years, decreasing by 13%. Although domestic energy customers saw their usage increase due to ‘stay at home’ protocols, most business energy customers experienced a significant reduction as employees were encouraged to work from home where possible. The measures set out by government meant that most industries including education and transport services had lower numbers.

The research states that weekday energy requirements for businesses were like 30 consecutive Sundays in a given month, weekends have seen an even lower amount of electricity needed on the energy grid. However, domestic customers’ energy consumption has increased as a result of this.

The lead author of the quarterly Electric Insights, Iain Staffell, reports that: “Britain’s electricity system is under pressure like never before, with both the country’s weather getting more extreme and a global pandemic testing its resolve.

“So far in 2020, we’ve seen companies reducing their demand for electricity to help keep the grid stable when supply from wind power rapidly decreased, and then the COVID-19 lockdown caused many businesses to shut up shop, reducing electricity demand and creating new challenges with oversupply of power.”

He added that “Having flexibility within the power system at these critical moments is crucial to keeping Britain’s lights on”.

One of the big positives the lockdown has had is on the environment, as carbon emissions fell by 35% when compared with figures from the same period last year. Data was taken from analysing the country’s power production.

It’s unclear how things will develop once restrictions are slowly rolled back. No doubt, there will be a lasting impact in the years ahead on electricity demand as employers and employees rethink home-working models. During the first quarter of 2020, the grid was utilising more green energy sources such as solar and wind when compared with the same period in 2019.

Stormy weather conditions have contributed to record levels of wind power generation, helping to cut down power generated from fossil fuels by as much as 25%. This emerging trend is set to continue as more and more onshore and offshore wind turbines come online in the months and years ahead. 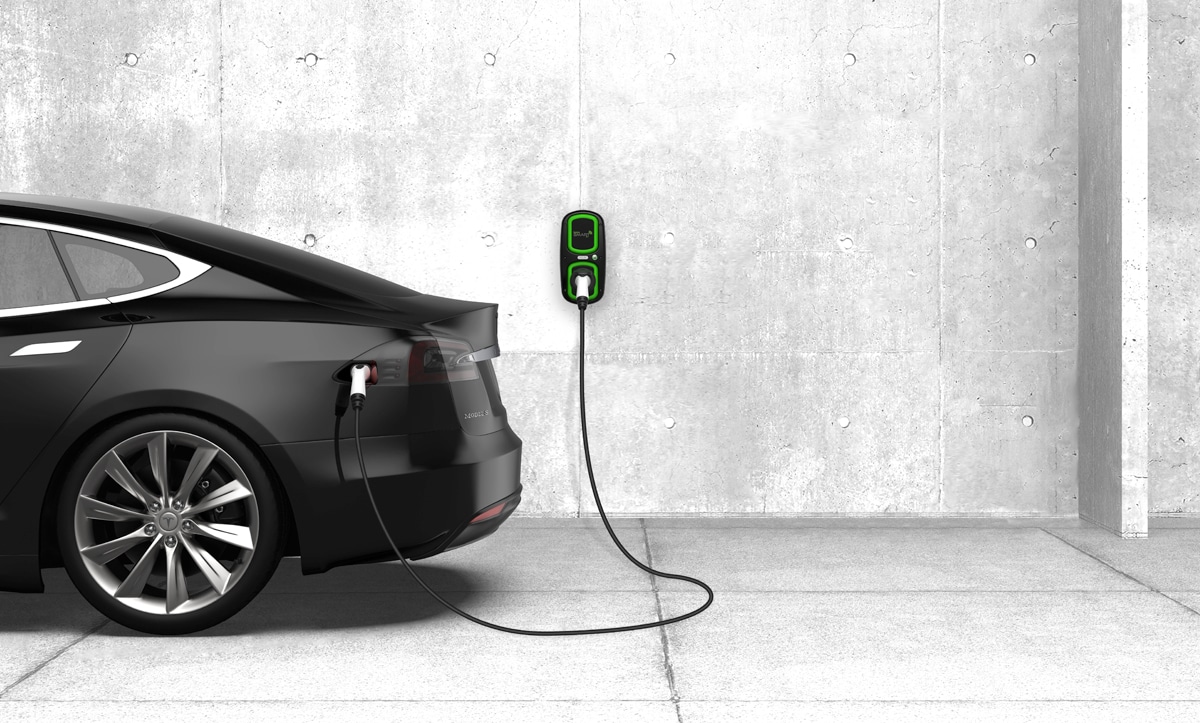 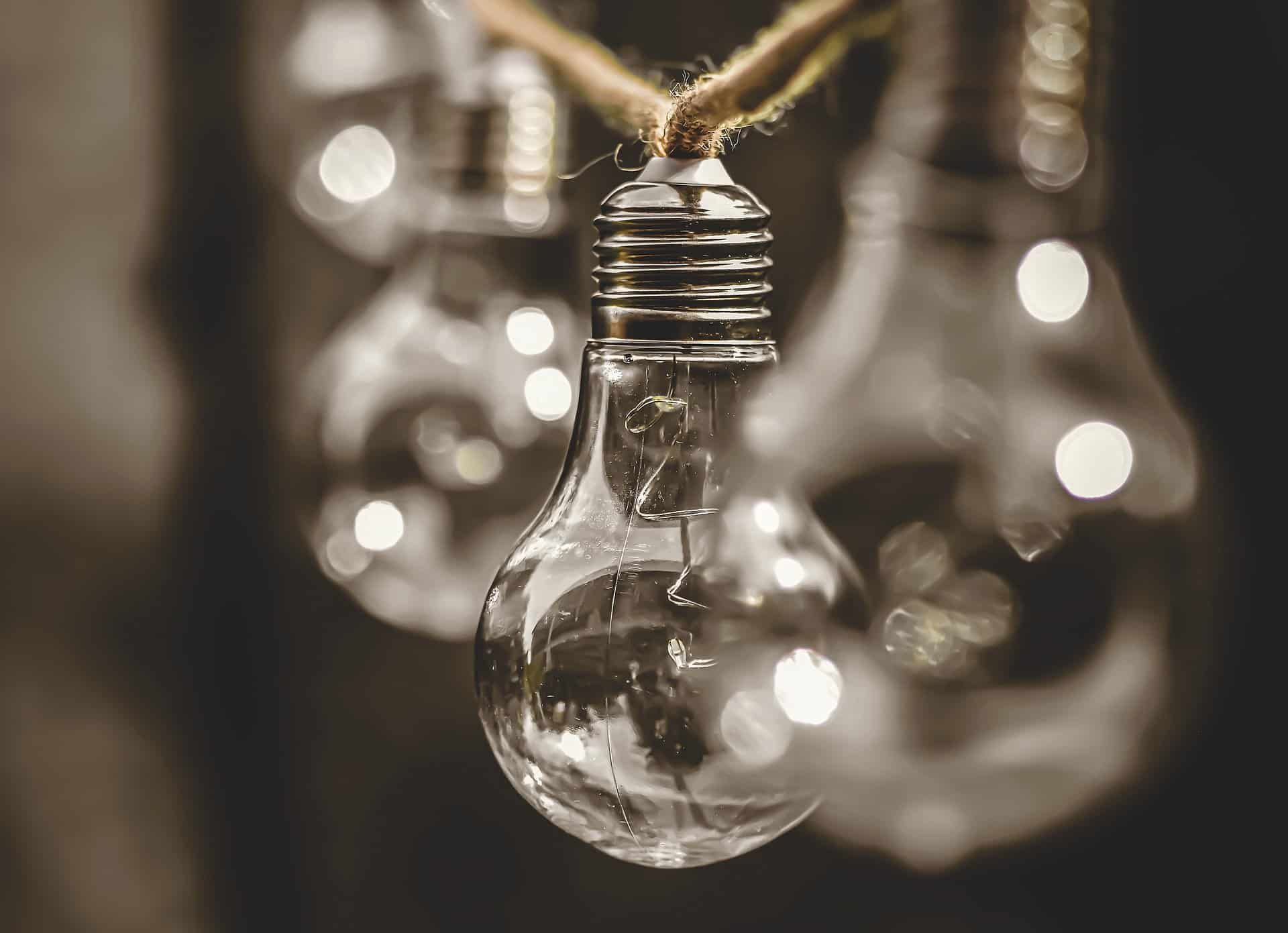 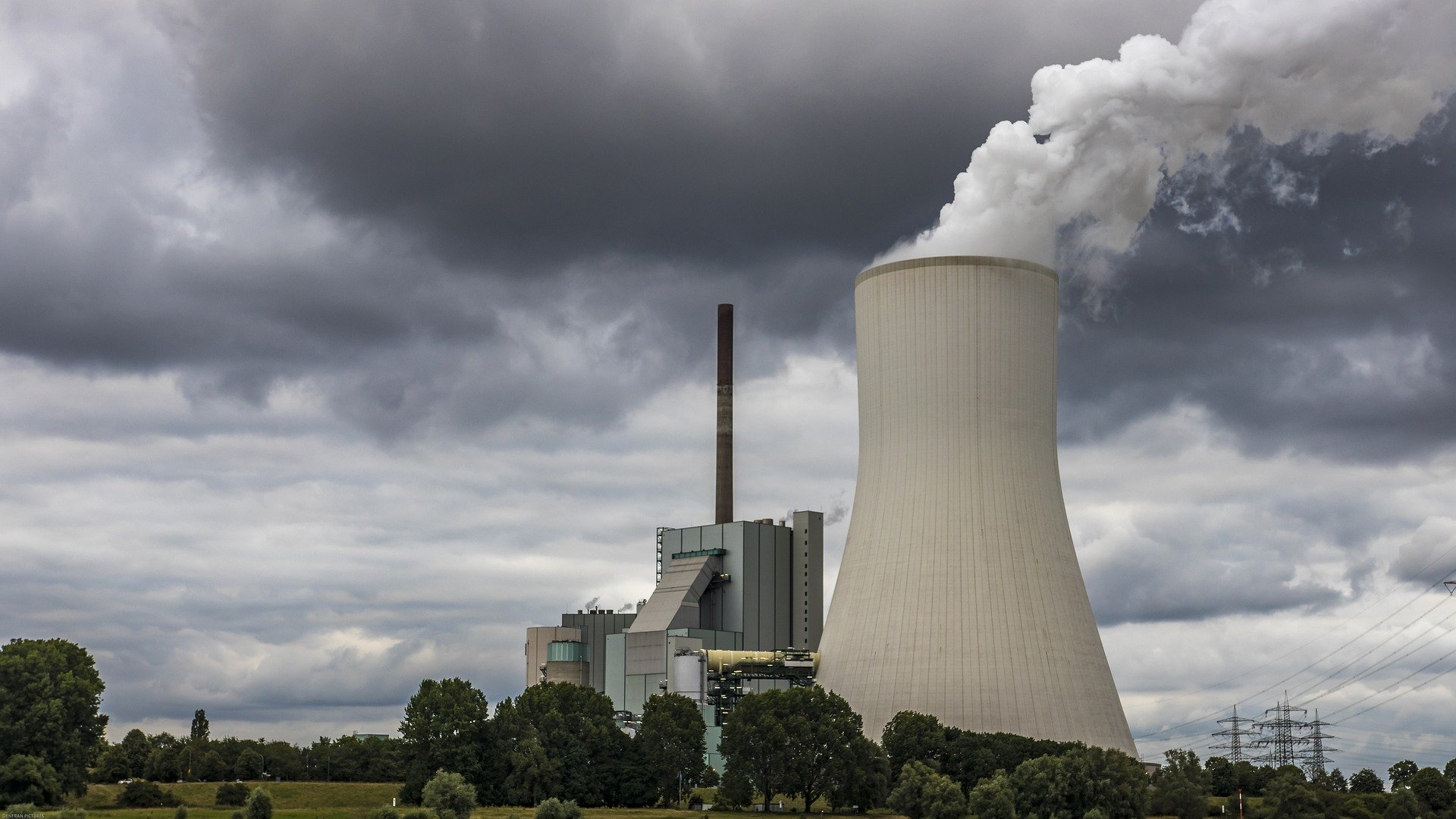 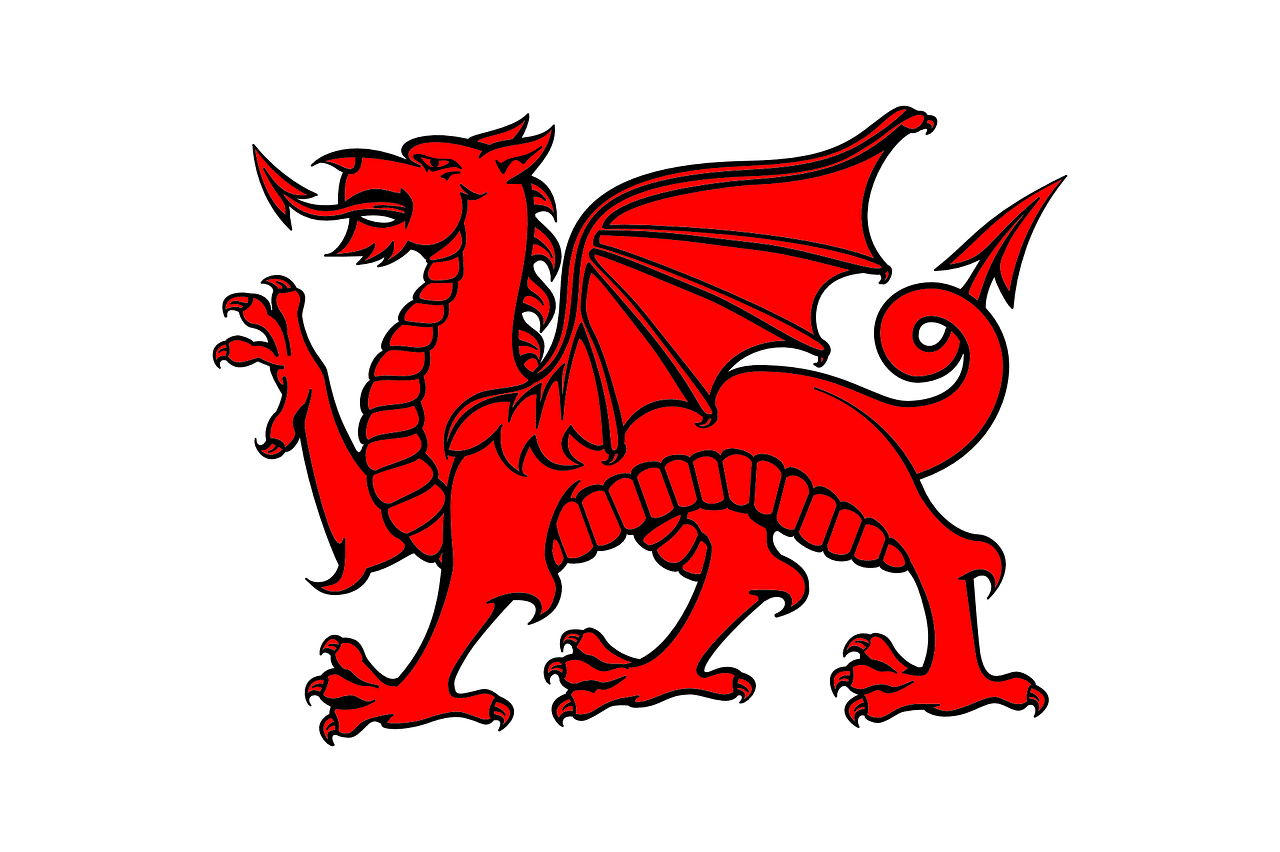